Home / SCIENCE / How Long Is a Century | How to measure time?

How Long Is a Century | How to measure time?

SCIENCE
Time goes on constantly never stop.Time should we use for various things that are useful so that we do not regret later. Time is one unit of calculation of the length of something, such time as seconds, years, decades and centuries. Some of us do not know how long is a century or how to measure time? 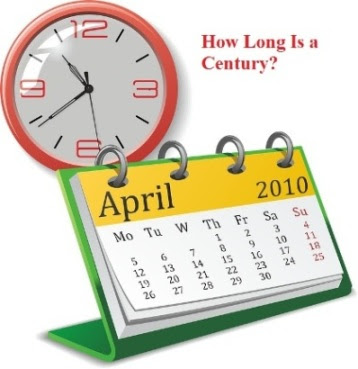 As an example, there may be many who have not understood the calculation of the century. Perhaps many still thought 1222 was the 12th century. Then confused when mentioned that the year 1222 was the 13th century.

Then how do you know the calculation of the century?

A Century Of How Many Decades?

A Decade Of How Many Years?

Decade is a unit of time. A decade equals 10 years. 2 decades means 20 years, 3 decades means 30 years, 4 decades = 40 years, etc. Decades are usually used to denote a relatively large amount of time (more than 10 years). Decades can be used to declare periods, for example, "this car I have had over the last 3 decades". Decades can also be used to express age, for example, "this car is 30 decades old".


The Use Of The Word Decade And Century To Calendar


Let Us Know The Other Time Measurement Units

As for the number of days in a month is as follows: 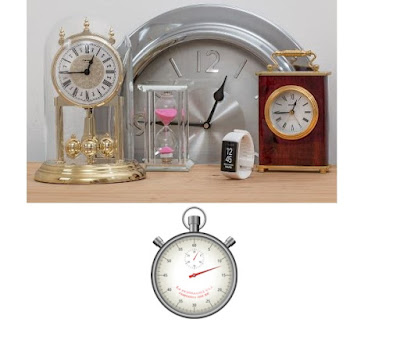 Everyone should know the time because otherwise know time can be considered tacky people who never school. Therefore let us learn the conversion or change time:

Additional Science:
If you want to change for example one year how many seconds multiplied from each interconnected time conversion. Example completion is one year is equal to 365 or 366 days multiplied 86,400 seconds to know the number of seconds in a year.


That is all explanation from me regarding How Long Is a Century | How to measure time?
Hopefully useful, please share it with your friends and family in need.